We are still seeing delays to some deliveries, please allow more time for your parcel to arrive - Next day / Timed services are not currently guaranteed

There are two different types of algae; micro and macro, spelt slightly differently but with a bigger difference to the two when you look more closely at them. You may have heard of and seen them both. It is very important to know which is which and the pros and cons of each.

Microalgae do not have roots, stems or leaves. Microalgae that are able to perform photosynthesis are vital to life on earth; they produce around half of the oxygen found in the atmosphere, they utilise the sun’s light and carbon dioxide in their growth. This process is called photosynthesis. They are imperative to the life of our oceans and lakes as they are at the very bottom of the food chain, without microalgae the whole ecosystem would collapse.
Microalgae are found in the aquarium, mainly in the form of nuisance slime algae (cyanobacteria) and as the somewhat more useful calcifying algae (coralline). This contradicts the initial description of needing a microscope to see them, this is because as a single cell they are invisible to the human eye but when a vast number of these single sells join themselves together they become visible to the human eye. 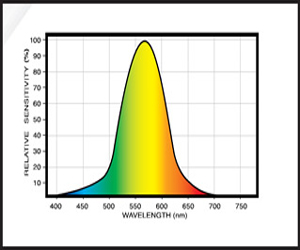 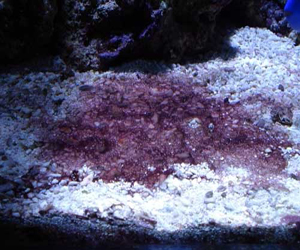 Most aquarium keepers will have had a cyanobacteria outbreak in their aquarium at some point.  There are several factors that can contribute to a cyano bloom; too much light, old tubes/bulbs, high phosphates and general poor water quality. If the bloom is not caught in the early stages and the source identified and rectified it can be difficult to get rid of the outbreak.
Coralline Algae

Coralline is found in saltwater aquariums and it will encrust rocks, aquarium walls and substrates.  It is desired by many aquarists as it gives the aquarium colour as it is found in reds, pinks, purples and white.  Coralline can play an important role in the ecology of an aquarium as things like sea urchins will feed on it. Although in the main coralline is totally harmless, it can “suffocate” live rock if it’s allowed to completely take over.

Macroalgae are not true plants but are actually large celled algae. They absorb nutrients through their cell structure instead of the root system as plants do. All macroalgae are photosynthetic and therefore depend on the sun’s energy for food. Macroalgae serve as the base of our water’s food chain, providing food, oxygen and habitat for thousands of aquatic inhabitants. Unlike aquatic plants macroalgae lack conductive tissue, roots, stems and flowers. Instead of roots they have holdfasts or stems in which individual runners support the growth between blades or stalks depending on the species.
Macroalgae are divided into three large groups based on their colouring (green, brown and red) 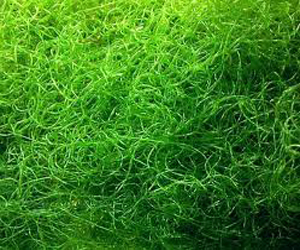 This plant grows in filamentous threads and resembles a twisted ball of fishing line. Each separate cell is cylindrical in shape. Although it can be placed in the main aquarium, active growth may make it an irritant and is best kept in the refugium or sump. ‘Chaeto ‘should be lit ‘opposite to the main aquarium’, i.e. when the aquarium lights go off, the refugium light goes on. This helps to reduce the nightly pH swings that can occur in our marine reef aquariums. In general, most reefers will light for 10-12 hours per day. ’Chaeto’ is great at absorbing unwanted nutrients, like phosphates. It also does not go “sexual “ so does not dump filtered nutrients back into the water.
Caulerpa 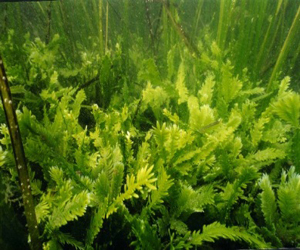 Caulerpa is a member of the seaweed family. They consist of only one cell with many nuclei.  It is used in the aquarium hobby due to its rapid growth under relatively adverse conditions. It is not used as frequently in the aquarium anymore as people now favour Chaetomorpha. 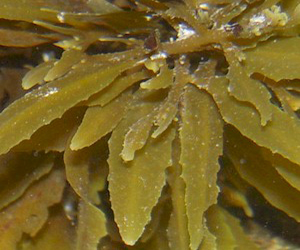 Sargassum is a common macroalgae used by many fish as means of shelter when it is free floating or to hide in when it is held in place. This seaweed offers a territory to many of the fish that are cared for in the modern marine aquarium and is an indispensable part of a biotope tank.
Scroll Algae 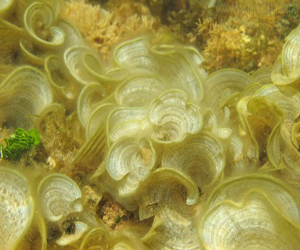 Species of scroll algae are very attractive brown macro algae. Colouration is highly variable depending on each individual species, ranging from dark brown, tan to green. They are the only brown algae that are calcified, so calcium must be sustained for growth in the aquarium. Like many of the calcified algae, it is quite common for coralline algae to grow on the surface of the blades, which gives it a beautiful appearance. 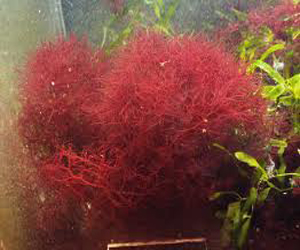 Gracilaria is a red branching macroalgae with tube-shaped branches. It is easily cared for, doing well in lower lighting conditions, as well as in brighter lighting. Gracilaria can be easily trimmed and the cuttings can be attached to a rock or shell to start another bush. If placed in a refugium, the cuttings can be used to feed Tangs, Angels and other herbivorous fish.
Red Titan Algae 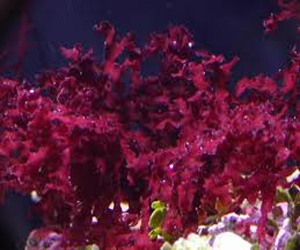 Red Titan algae is a great algae for the novice aquarist. It is a striking red/pink colour but will appear more orange under lower lighting conditions. It is sustainable with low to moderate levels of lighting and prefers low to moderate flow. Red Titan algae will flourish the best when attached to your rock; it makes a striking addition to your display aquarium.
Now we have taken a look at some of the algae available we should take a look at how we can utilise them in keeping our aquarium healthy. As we have already seen algae are great at absorbing the unwanted nutrients such as nitrates and phosphates from our aquariums.  However with most algae there is a risk of them turning asexual and dumping all of those unwanted nutrients it has absorbed back into your aquarium. There are exceptions to this rule like Halimeda and Chaetomorpha that will not go asexual but using algae such as Calerpa require some caution. It is important to keep the algae pruned back, not only does this stop the algae taking over the aquarium or out-competing itself for the nutrients in the water which in turn can cause it to go asexual; this is how we remove the nutrients that the algae has removed from our aquariums.  By removing parts of the algae (pruning) in effect we are taking away all the nutrients that the removed part of the algae has absorbed.
You have just read another great aquarium blog post by iQuatics. If you would like us to blog about a specific subject or have your own aquarium blog content you would like published on our website, get in touch. Together we can help grow the iQuatics aquarium blog into a vast resource full of combined industry knowledge.